Anyone could come across a discarded needle in a public place, and if they’re not properly disposed of, they could end up causing injury or permanent illness. When used needles are found they are almost always contaminated with blood. Often there is a small amount of blood left inside, or viruses that you may not be able to detect, including Hepatitis B and C, HIV, or other diseases.

It is extremely important that used needles be safely collected and disposed of!

Most people who use needles for medication have safe disposal containers. Using them for other reasons may cause them to be discarded anywhere, which can seriously injure the unsuspecting public who come into contact with them.

Where Are Used Needles Typically Found?

When needles are safely disposed, no one gets hurt accidentally.

Get a quote today!

What our customers say

“They had to juggle the enormity of the trauma clean, as well as an extreme bedbug infestation. Both office personnel and the on-site crew were honest and easy to communicate with. They did what they promised in the time that they promised. In short they were heroic!” 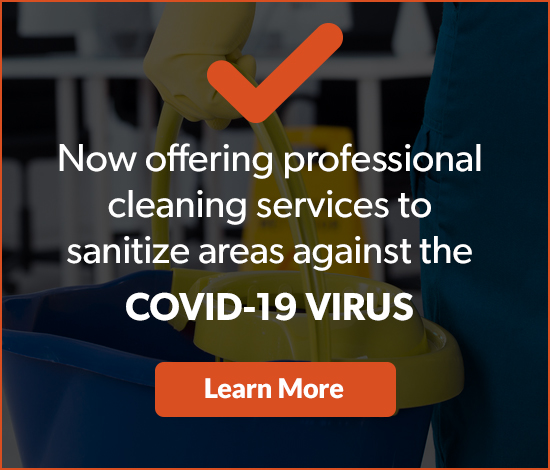 ×
Call For A Free Quote